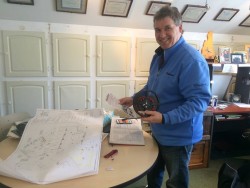 Select a Category Click on a location to view center information

There are no upcoming events at this time.