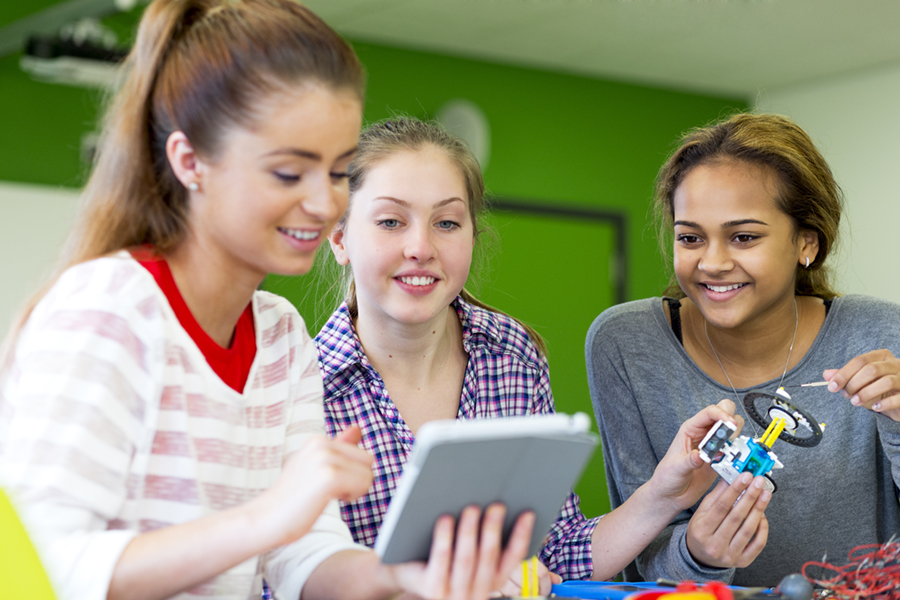 Recently, Steve Rothenberg, NHCTA/NH-CTE President, joined a diverse group of leaders from across the nation in California to discuss ways to better advance the skilled trades in the automotive, construction, manufacturing, welding and HVAC sectors.

“Harbor Freight Tools for Schools brought us in to advise them on their funding priorities,” said Rothenberg.

“The group felt that a pipeline for skilled trade teachers and overcoming the ‘stigma’ of the trades are the two top issues for the foundation to address moving forward,” he said. “It was a very well organized event, and I was pleased to be able to represent the interests of NH and CTE.”

In addition to receiving recommendations from the group regarding funding priorities, Harbor Freight Tools for Schools sought advice on the merits behind getting involved in policy work at the federal, state, local and/or grassroots levels.

According to Rothenberg, Harbor Freight Tools for Schools has already become deeply involved in CTE, as he noted their first foray in this arena was last year.

“They awarded $500,000 worth of prize money to ten top CTE trade teachers in 2017,” he said. “Teachers actually received $10 to $30K directly, while their programs got the rest. This year, the total was raised to $1 million…The application process has some interesting reflective elements that I think could be used for professional development.”

In reflecting on his experience at the national conference, Rothenberg said he cannot help but look ahead at other issues that could be pursued by NH-CTE. These issues, he said, cover broad areas, some of which include:

“There is a lot for us to think about in NH and nationwide when it comes to CTE,” he added. “The conference got me thinking about an even bigger picture and the possibilities that could exist through Harbor Freight Tools for Schools.”