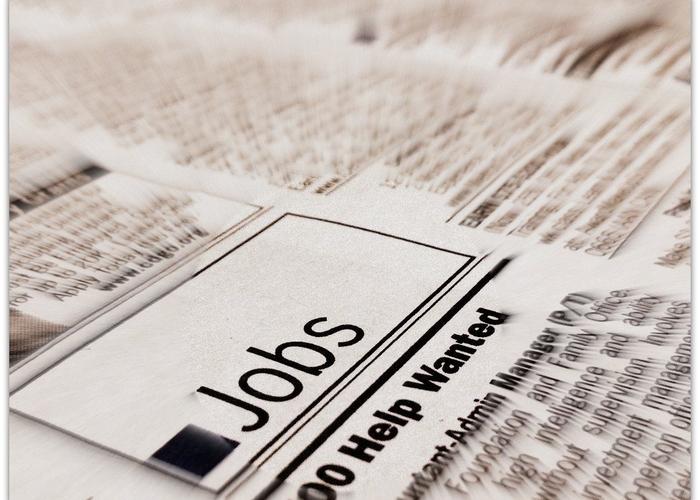 Requiring education beyond that of high school but less than a 4-year college degree, middle-skill jobs make up the largest portion of the current labor market in the nation and in each of the 50 states. In fact, according to a report by the Harvard Business School, 69% of HR executives note that their inability to attract and retain middle-skills talent frequently affects their firm’s performance.

In New Hampshire, these data points reveal only part of the reality behind what is often characterized as today’s “middle-skill gap.” According to the most recent National Skills Coalition analysis of Bureau of Labor Statistics Occupational Employment Statistics, middle-skill jobs account for 54 percent of New Hampshire’s labor market, while just 43 percent of the state’s workers are trained to the middle-skill level.

Whereas the traditional conception of CTE programs is somewhat narrow, the reality is they are incredibly diverse. Offered at 30 high school Centers across the state, current CTE programs range from construction, automotive technology and welding to graphic design, health professions, accounting, business, child development and information technology.

Lisa Danley, director of the Cheshire Career Center in Keene, said that CTE is defined by its usefulness to industry.

“The programs we offer are aligned with college courses and programs and industry needs across the state,” she said. “Programs are not designed in a vacuum.”

Beth Doiron, director of College Access and DoE Programs at the Community College System of NH, agreed and said collaboration with the business sector is critical. “Everything taking place with the CTE sector is aligned with real needs in the labor market,” she added.

The Next ‘Gig’
Whereas the goal of Americans years ago may have centered on the idea that a great career consisted in working at one place of employment, such an aspiration is no longer the norm. With tens of millions of Americans involved in some form of freelancing, contracting, temping or outsourcing, the employment landscape is rapidly and radically changing.

According to a report by the Deloitte University Press, nearly half of executives surveyed expect to increase the use of “contingent workers” in the next three to five years. This concept of contingent workers is found within the overall larger concept of the “gig-based economy,” which is loosely defined as networks of people who work without formal employment agreements. Moreover, a gig economy is also seen as one in which an increased use of machines is expected.

“Gig-based” employment, which is really at the foundation of the gig-economy, is becoming a serious factor in making real change, especially within middle-skills job market,” said Doug Cullen, founding president of the Vermont/New Hampshire Career Development Association (VT/NH CDA). “It is a migration from the employee/employer understanding of shared security and shared growth to one that creates uncertainty and potentially a lack of loyalty for the employee base.”

Work-Based Learning
In response to the gig-based economy and a number of other related factors, Cullen said CTE has begun to move toward the utilization of work-based learning (WBL) initiatives more comprehensively in the career development process. As an example, he cited Vermont where legislation was just passed that supports WBL.

“It stipulates that Vermont high schools must have or contract with CTE centers for WBL services, which extends upon the services CTE Centers can offer to high schools,” he said. “In December of last year, the National Governor’s Association announced New Hampshire as one of 6 states in the U.S. selected to participate in the 2016 Policy Academy on Scaling Work-Based Learning.”

Noting there are currently more than 20 distinct projects in NH that surround WBL-related interventions for various aged learners, Cullen said these efforts support the concept of ready-for-work and ready-for-college.

“Whether it is an apprenticeship, mentoring or internships, WBL initiatives are important in that they extend the classroom into the workplace and connect acquired knowledge and skills to a student‘s future employment,” he said. “WBL is what we need to help tomorrow’s workforce begin to develop the middle skills they will need today.”