The Employment Gap and Importance of CTE 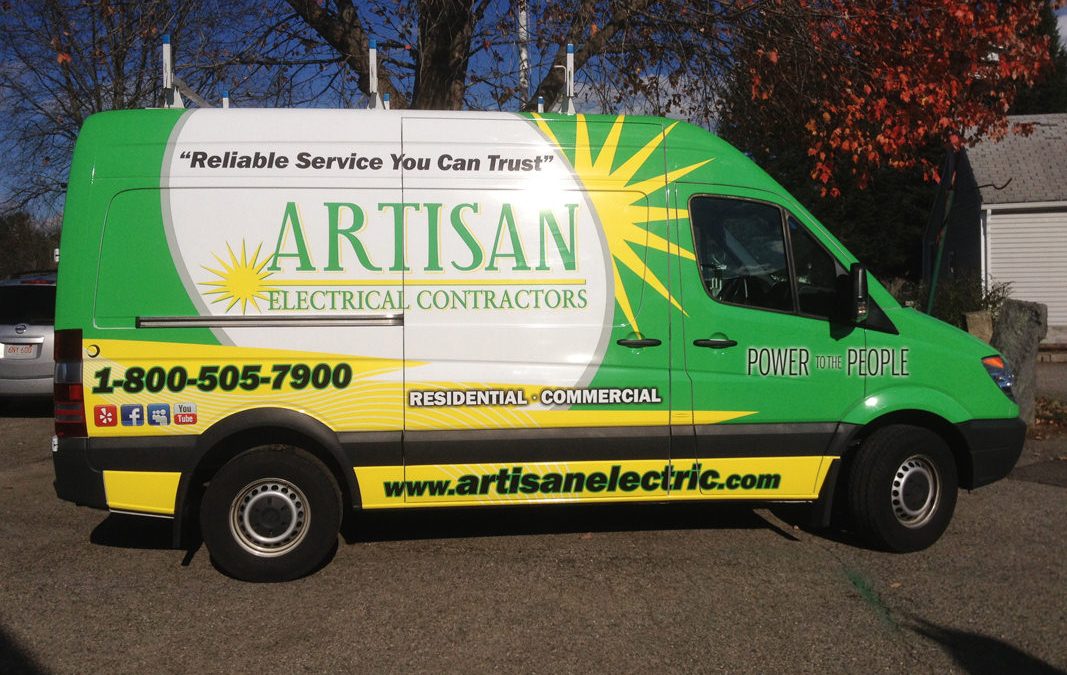 Should a business owner ever turn down work? If you own a business in what is broadly referred to as “the trades,” the answer is probably yes, which Al Lawrence, owner of Artisan Electric in Madbury, NH, says only tells part of the story.

The building industry is struggling because we have paid so little attention to the need for workers that we are all starting to really feel the pain,” he said. “We are turning down work because we cannot met the demand. We just don’t have qualified personnel to do it.”

According to Lawrence, though, there are no simple solutions to this problem, as he noted many secondary students today are still not aware of Career and Technical Education (CTE) in the state. CTE is defined as hands-on, real-world learning that applies directly to a job or career.

“It’s offered at high schools across the state, but there is still a misunderstanding about the jobs that result from this education,” he said. “These are jobs in the building industry, health care, finance, automotive and other industries—it’s more diverse than people realize.”

He said what people also do not realize is the rate of pay associated with jobs that open up fairly quickly for students who have availed themselves of CTE while in high school.

“A couple years ago, I might start someone out at $10/hour with a plan to get to $20/hr in 4 years, whereas now it is more likely they will reach $25 or $30/hour in that same time frame,” he explained. “These types of wages are comparing with a lot of so-called professional careers. These are lost opportunities for today’s students.”

Describing an “upward pressure” that is forcing business owners like him to rapidly increase wages to entice prospective job applicants, Lawrence said he is “really concerned” at what is described as “the graying of NH.”

“The average age of an electrician is over 50 in this state,” he said. “Do you think these people are all going to be pulling wires until they are 70? I don’t think so.”

The solution, according to Lawrence, is to not just promote more heavily the opportunities that currently exist in CTE, although he said that is a start.

“That’s why I’m involved with SkillsUSA New Hampshire,”said Lawrence, who also serves as treasurer. “I try to go out as much as I can to talk to kids about the opportunities in my industry and the business side of things…As an industry, we need to be out there.”

He said the solution, however, is much more complicated that putting together advertising campaigns. In short, he cited a gap in middle or soft skills.

“People think about the technical skills with my industry, and there is truth to their importance,” he said. “However, this is part of an old paradigm that is started to change. “Soft skills like communication, the ability to work on a team, and showing up on time—these are the skills we really need today and we have always needed.”

“To some extent, I can teach anyone how to wire a building,” added Lawrence, but I can’t teach you how to be a friendly person, treat people with respect or instill a desire to problem solve.”

According to Lawrence, though,one of the most important aspects of the current employment shortage is something people do not talk about enough in industry or at all.

This is the first in an ongoing series of articles with Lawrence and other business owners on the employment gap, the importance of CTE and other related issues.