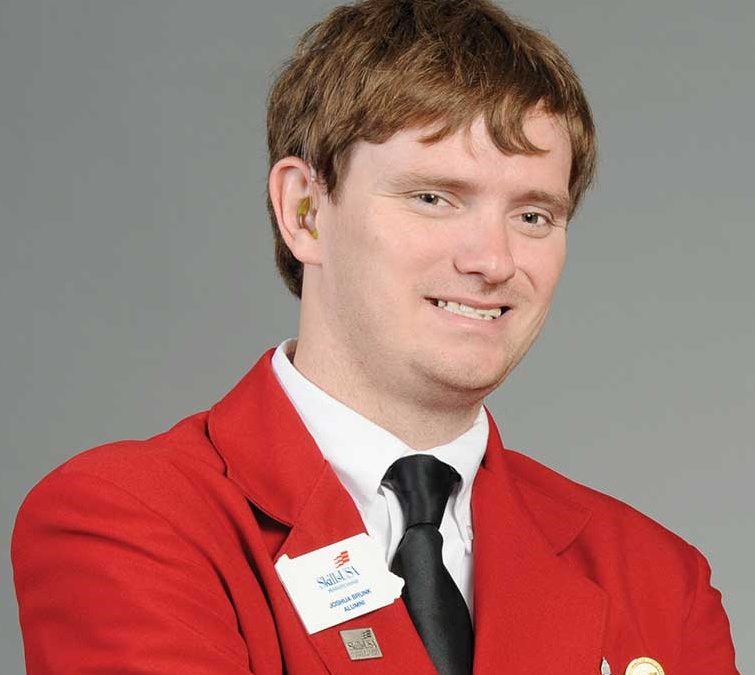 “I am excited to take on the position of SkillsUSA NH State Director. When I joined in 2002 I didn’t know where this organization would take me.  Now, almost 14 years later I can say, with confidence, that SkillsUSA changed my life for the better. As State Director, I want to get as many people involved in SkillsUSA as I can. From personal experience, I know our organization is making a difference in people, both personally and professionally.”-Joshua Brunk

Please join us in welcoming Joshua to our state organization.

Finally, we would like to thank Kate Krumm for three years of dedicated service to SkillsUSA New Hampshire.