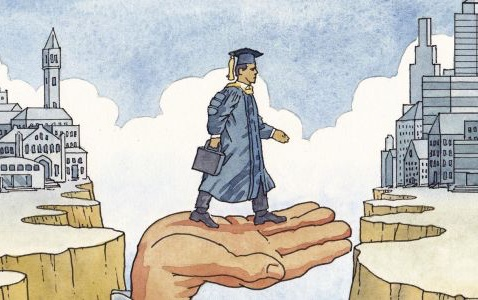 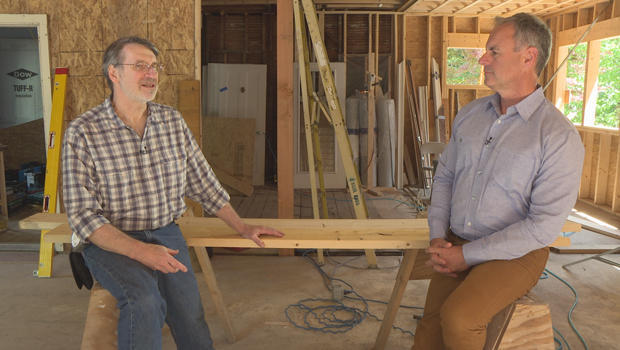 A New Blueprint for Construction Trades

It’s been a month since Hurricane Harvey devastated the city of Houston and Southeast Texas. Damage estimates go up to $190 billion. The cleanup has begun, but a major shortage is looming for the rebuilding effort. It’s not a lack of will, or money; it’s a lack of skilled labor … a national shortage that’s reaching a crisis stage.   full article

Nicholas Raynes of Exeter received a $1,000 scholarship from the New Hampshire Automotive Education Foundation (NHAEF). He was given an additional $1,500 scholarship last year.  Nick is in his second year at Nashua Community College, where he is pursuing an associate degree in automotive technology. In addition to his studies, Nick is working in the service department at AutoFair Hyundai in Manchester.

He graduated from Exeter High School in June 2016, taking automotive technology courses at the Seacoast School of Technology in Exeter. An auto tech career is high tech with high wages and low tuition at NH’s Community Colleges. Techs in NH make $58,000 on average and there are over 400 jobs that need to be filled. NH’s community colleges offer 2-year associates degrees in auto tech for roughly $20,000 including the cost of tools. Scholarships like NHADA’s lower that cost even more. Auto tech students can leave school with no or low debt if they take advantage of paid internships, as well as summer full time employment.
The NHAEF has awarded $315,500 in scholarships since its inception. It is a not-for- profit affiliate of the New Hampshire Automobile Dealers Association (NHADA), a statewide trade association with a staff of 31 professionals, representing approximately 500 businesses in the motor vehicle industry with over 14,000 employees. NHADA members run the entire gamut of the motor vehicle industry, including new-car and -truck dealers; motorcycle and recreational vehicle dealers; farm, power, and construction equipment dealers; used-vehicle dealers and recyclers; repair shops, body shops, and parts stores; and other companies that have ties with the motor vehicle industry. Annual retail sales for all members are in excess of $3.8 billion and account for over 24 percent of all retail sales in New Hampshire. More information can be found at www.nhada.com. NHADA also includes affiliate organizations: the NHADA Workers’ Compensation Trust; NHAD Services, Inc., and NHAD Insurance Trust. 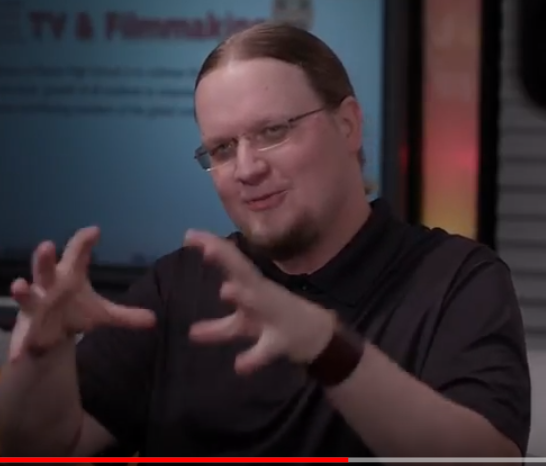 On November 3rd, Keene High School teacher Jeremy VanDerKern was one of 12 New England educators presented with the Lawrence O’Toole Award for student-centered learning by the Nellie Mae Education Foundation.  This award comes with a $15,000.00 grant that Jeremy plans to use to create video series with his students highlighting Career & Technical Education.    video

Reaching Higher NH recently released series of videos focused on CTE in NH.  Vote for the one that speaks to you and be entered to win a $250 VISA gift card!  videos and voting