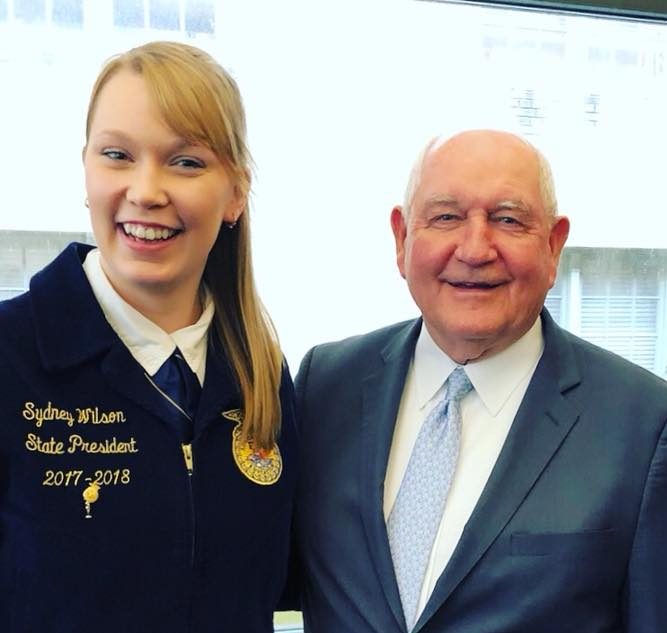 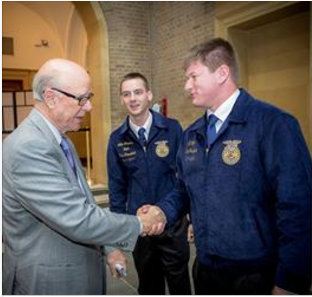 Congress Tells FFA: Our Country Needs More People Like You

“Our country needs more people like you, who know where their food and fiber come from, the hard work it takes to get it from the farm to the store, and the value of the rural way of life,” Chairman Roberts said. “Your voice is important and deserves to be heard – not only in a few years after you finish college, but right now.   Read More 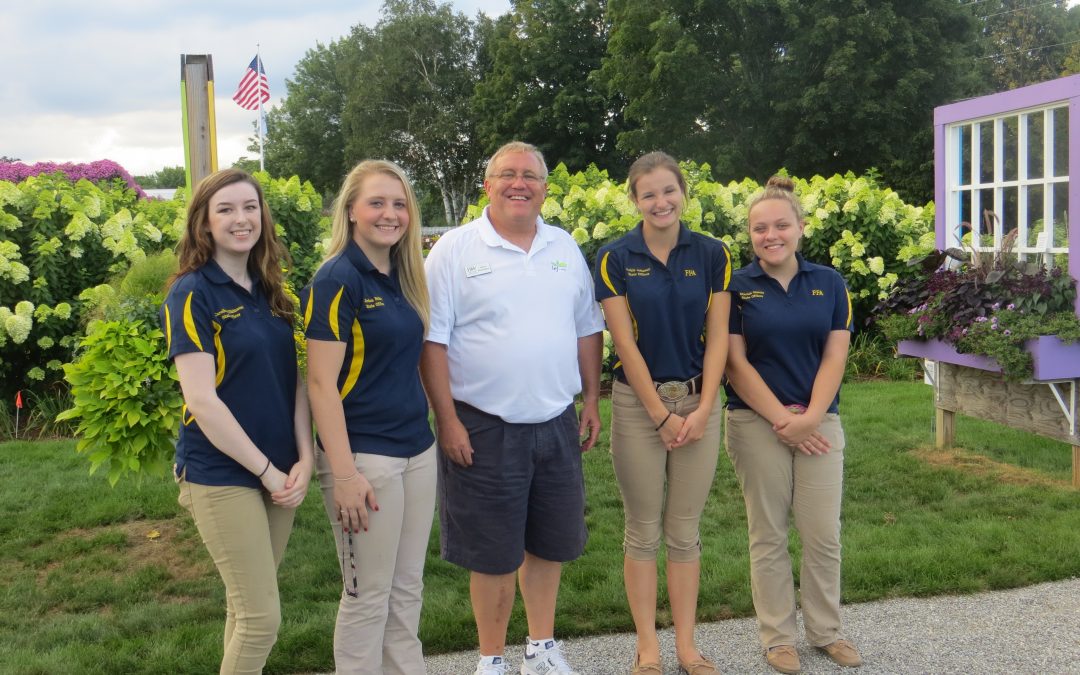