On Monday, May 13, dozens of educators and industry leaders are expected at Business Roundtable: Apprenticeship as a Workforce Solution, hosted by Apprenticeship NH and NHTI, Concord’s Community College.

According to Amie L. Pariseau of the New Hampshire Lodging & Restaurant Association, the apprenticeship model is important in NH.

“Apprenticeships can assist employers who are struggling with workforce shortages by connecting them to students who are currently enrolled in Career & Technical Education or Community College programs,” she said. “Employees can also choose a current employee who shows potential that they want to foster growth in.”

Apprenticeship can also serve as a recruitment and retention tool.

“It’s a way for businesses to ensure they have a continuous pipeline of employees with the specific skills and training needed for the industry,” she added.

Al Lawrence, founder of Artisan Electric in Madbury, NH agrees and said the apprenticeship model also “does something a traditional education cannot do.”

“I’ll pay you to learn,” said Lawrence, who said he offers a paid four-year apprenticeship at his company.

His belief in and support of the apprenticeship model results from his appreciation for the outcomes it tends to generate within those who complete it.

“It is more than technical proficiency and skills — and, of course, that is important,” he said. “In the apprenticeship model, you are putting someone to work in the field to learn and experience it. In our program, we focus on developing skills like leadership, problem solving, communication and how to be a good team member.”

“Honestly, a lot of business owners like me are approached by people looking for a job, and the first thing they want to know is what is in it for them,” he said. “As an apprentice, I try to re-frame that and teach the person the skills we need them to have in this industry. They need to deliver value to the company.”

At Business Roundtable: Apprenticeship as a Workforce Solution, Pariseau said the goal of the event is to break down the structure of apprenticeship and discuss five key components: business involvement, structured on-the-job training, classroom instruction, rewards for skill gains and national credential.

“We hope to find employers to engage in the conversation about making apprenticeship part of their strategy to tackle their workforce challenges,” she said.

ApprenticeshipNH is a US DOL grant-funded program housed at the Community College System of NH that helps employers in high-demand industries build registered apprenticeship programs.

“They’ve been hosting roundtable discussions across the state in hospitality and other sectors as well, such as manufacturing and healthcare,” she said.

According to Lawrence, such discussions, while useful, just scratch the surface of a comprehensive solution.

“The larger question many of us face–whether it is the hospitality industry or the trades–is how do we attract young people?” he said. “How do we get kids excited about these industries, because many of us are struggling to handle the work we have now, and New Hampshire has a workforce that continues to age.”

To RSVP for Business Roundtable: Apprenticeship as a Workforce Solution, email apprenticeshipusanh@ccsnh.edu, or call 603.230.3526. 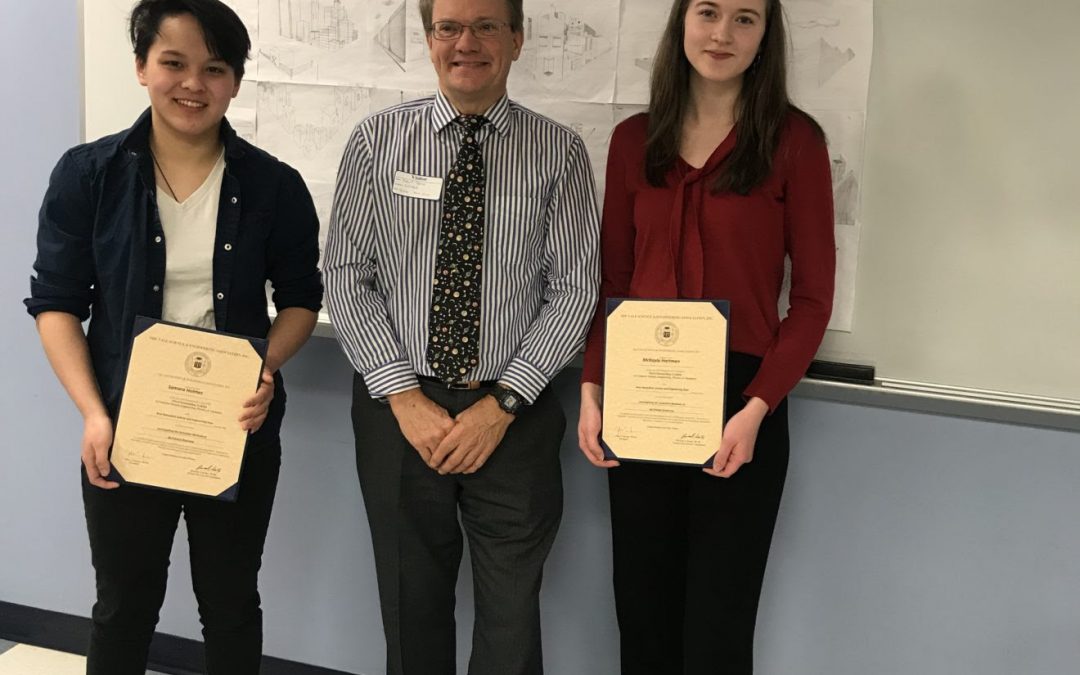 Students on the Right “Career Path” in CTE﻿

Students on the right “career path” in CTE

While Career and Technical Education (CTE) has garnered more attention in recent years, much is still misunderstood about it.

“CTE is not a lower level of education,” said Samara Holmes, current student at Seacoast School of Technology (SST). “Technical schools and entering ‘the trades’ have a bad reputation that shouldn’t be looked down upon.”

According to Holmes, SST has provided her and other students with the ability to earn college credit, and practice the real world application of learned skills.

“These are opportunities that wouldn’t be given to any other regular high schooler,” she added.

Fellow SST student McKayla Hartman agrees and cited several examples, one of which includes taking the Autodesk Inventor Certification Test in May, which she said will give her “a head-start to achieving [her] career goals.”

A current sophomore at Newmarket High School and in her second year of SST’s Pre-Engineering program, Hartman already has her sights set high. For her, the sky may not even be the limit.

“My main interest is exploring a career as a flight engineer and eventually working for NASA in the aerospace department,” she said. “I hope to maybe even become an astronaut and explore extraterrestrial life on other planets.”

She cited her enrollment in SST’s Pre-Engineering program as an important step toward that goal.

“I have been able to explore multiple engineering disciplines and discover my love and dedication to aerospace engineering,” she said. “I have been introduced to people who have similar aspirations as me, which have, in turn, allowed me to form many wonderful friendships, too.”

Holmes, a junior at Exeter High School who is currently in SST’s Computer Science program after finishing the Pre-Engineering course last year, cited a similar experience.

“SST helped me discover what career path I should follow,” she said.

Noting she has always been interested in “computing and creating,” Holmes acknowledged she was not sure if such interests could necessarily translate into a career.

“When I entered the engineering program freshman year, I was able to learn more about the types of engineering fields I could enter,” she said. “It helped me narrow down what I wanted to do.”

Hartman and Holmes not only share similar interests, they had the chance to work together this year on a project that garnered several accolades.

For their teacher Vaso Partinoudi, the recognition was well-deserved given that the project focused on 4D printing and the fourth dimension, which refers to transformation over time or through a change in conditions.

“As soon as I looked at the poster Samara and McKayla created for this project, I knew they were going to place [at the exposition] – it was college level,” she said. “No one has heard of 4D printing, which is also how I knew they’d place. The judges were looking for the unexpected.”

As for the specifics, the project entailed submerging a 3D printed object into hot water to see if it would transform into another shape without human intervention. Hartman and Holmes also looked at how layering different materials on top of one other would be affected by the hot water.

The method for altering these structures can have real-world applications in the fields of engineering, robotics, medical, aerospace and others.

“We’re proud of the work we did,” Hartman said. “When we learned we got the special award from Yale, we started jumping up and down.”

On March 30, Holmes and Hartman secured additional recognition, as they both received awards in the Aspirations in Computing ceremony from the National Center for Women in Technology.

Expressing excitement at the recognition both students have received in recent weeks, Partinoudi said the real takeaway is how CTE helps inspire students to broaden their horizons.

“Winning the awards was the icing on the cake,” she said.

Accolades aside, Holmes said she is excited for her future and said her ability to direct herself is a skill she directly attributes to her CTE experience.

“Being able to know what you need to do, what you want to do, and combining those to achieve those goals is a skill that I will use in any aspect of my life,” she said. “High school has definitely been where I have achieved most of my goals because of self direction. I would not be as independent and prepared for life as I am right now without SST.”

On a segment about out of the way lunch spots in New Hampshire, the Chronicle camera crew visited Windows on West Street, the culinary arts restaurant at Milford High School.  Comments ranged from acquiring career experience while in high school to great food at a great price.  Watch the segment here. 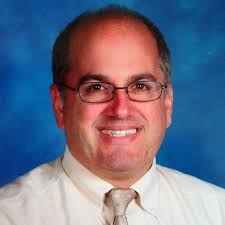 Steve Rothenberg, CTE Director at Concord High School, recently shared his thoughts on changes which need to be made in our education system.  “If we want more students to graduate truly ready for today’s college and career opportunities, we can no longer continue to educate them in silos that fail to connect that learning in meaningful and purposeful ways to careers.”  Read the full article here.